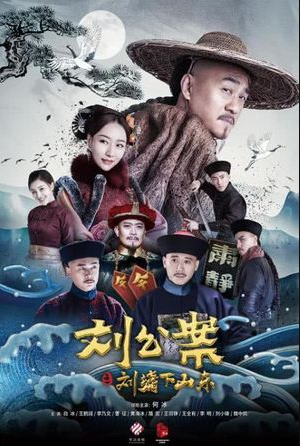 The tale of Liu Yong, a dependable official, who heads to Shan Dong to front-side the circumstance of the spot and residents, and report back to the Emperor.